In his book, Ali Sakri tells the story of his family, from French Algeria to the Nievre Valley.

He greets us with a big smile at the family home Bertocourt-les-Dames (Somme), where he lived for more than fifty years. Coffee is ready… “unless you prefer tea”he immediately corrects, already hurrying to the kitchen. From where he soon returns with a tray full of Algerian pastries…

He is like Ali Sakri: friendly, warm. And he smiles, with a sincere and open smile, which is modestly hidden when he recalls the most painful episodes of his youth.

The idea for the book was born ten years ago. 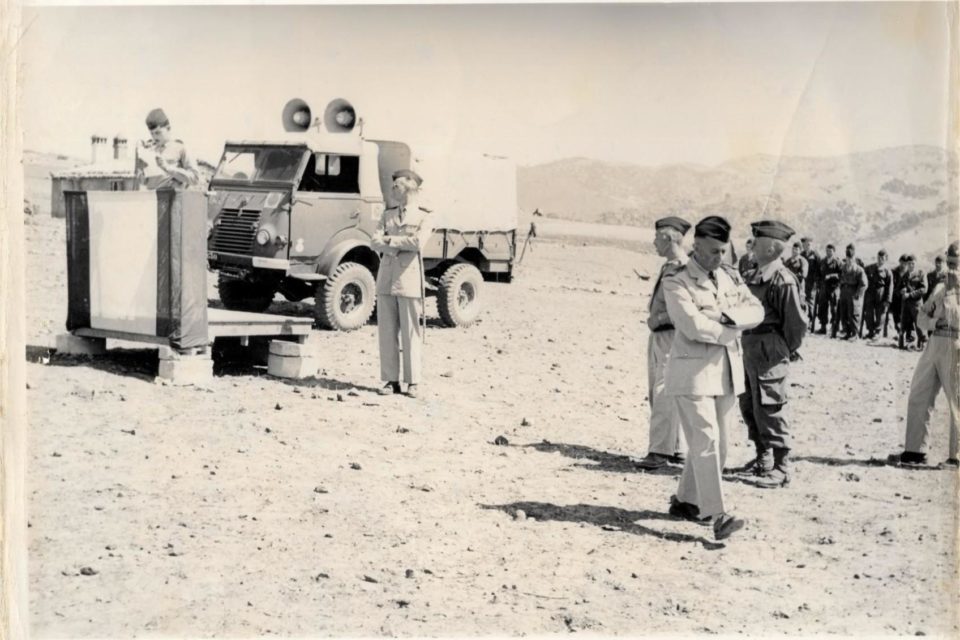 This childhood began in Algeria, when her homeland was still a French colony, and nothing predetermined her family to go into exile.

Ali’s father (in the background near the center of the photo) joined the French army, becoming a Harki against his will.

Ali was 12 when the Evian Accords were signed in 1962. Six decades later, he recounts his family’s exile in a book co-authored with journalist Sabine Godard. I, Ali, son of Harki.

Harki: These Algerians who fought on the side of the French, who after independence in Algeria were considered traitors … and half-heartedly welcomed them to France.

The idea for this book was born ten years ago. “I interviewed Ali for 50and anniversary of the Evian Accordsremembers Sabina Godard. He had so much to tell that I told him we could make a book out of it. »

Words thrown a little into the air, but they got through. “I often thought about itrecognizes Ali Sakri. When I had health problems, I knew that I had to do it … “

But not hostile to separatists 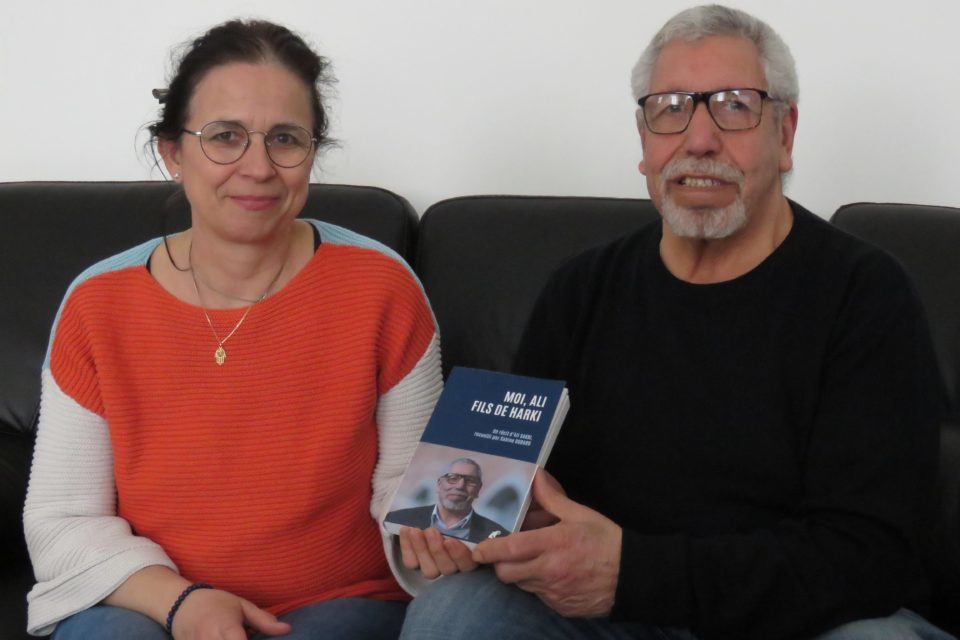 Ali then starts writing down his memories and what his parents said. Line upon line is written the intimate story that Sabin shapes and completes: the story of a family abandoned by history, driven by armed conflict far from their native land.

Ali Sakri wrote this book in four hands together with journalist Sabine Godard.

Also a universal story: “This book is an answer to grandchildren who may ask us: what is harki? » Ali summarizes.

And the answer is far from simple. “My father fought with the French army, but when the uprising began, he was quite supportive of the separatists”Ali Sakri explains.

The farm in the Medea area, where the Sakri family has always lived, regularly hosts members of the FLN (National Liberation Front).

Ali’s grandfather is kidnapped and killed

The first tragedy changes everything. In 1957, Ali’s grandfather, Yahya, was taken away in the middle of the night by the FLN. His family will never see him again.

Much later we learned that he had been killed. My grandfather was not anti-independence, on the contrary, but he didn’t want a lifestyle imposed on him… He wanted to be left to smoke in peace.

Grandpa Yahya was kidnapped and killed when Ali was a child.

This tragedy changed everything for the family. Threatened in turn, Abdelkader, Ali’s father, would eventually join the French army as a harki. “It was the only solution to save his family”Ali exhales.

The family then settles into a harki camp, in an atmosphere that remains calm for the child that was Ali.

“We didn’t know where we would end up”

When independence was gained a few years later, the Sakri family did not plan to leave this Algeria, which Abdelkader always kept in his heart.

The Evian Accords also provide for a large “pardon” for the Harki. But the reality is quite different. Those who fought on the French side are soon abused and must decide to leave.

“At the end of May, the decision was made, but we did not know where we were going to arrive”Ali recalls. He recounts this long, indecisive journey: from barracks to camp before landing, uncertainty at the port of destination, cautious arrival in Marseille, slow travel by train, then by truck, living for several weeks under the care of the French army, and finally arriving in Amiens. …

Ali’s father joined the French army, becoming Harki in spite of himself.

Warm welcome in the Nièvre Valley

For some time, the whole family settles in the Citadel, where one of Ali’s older brothers, a hired soldier, is located.

Finally, Abdelkader decides to fly on his own and become a merchant. Here is soon a family in Bertocours-les-Dames where they open a fruit and vegetable shop.

The reception here was great. We discovered a village holiday with its atmosphere, which was not in Algiers!

And Algeria, right? “My father never wanted to come back and didn’t want his children to leave. It was a fresh wound…”

Ali Sakri has no plans to cross the Mediterranean today. “I have no angerhe assures. I just want new generations to understand that there are destinies behind this word harki. »

And as he crosses the great family home to accompany us, he utters this last word: “we lived happily here”.

Was this article helpful to you? Please note that you can follow Le Journal d’Abbeville in the “My News” section. In one click after registration you will find all the news of your favorite cities and brands.